Malta’s impressive history goes back many millennia, dating back as far as the Neolithic era—or even further. Its portfolio of ancient sites is dotted around the island, with ancient sites in Malta, including historic buildings, ruins, archaeological finds, and temples, a testament to its rich and diverse history.

From Roman ruins to eerie catacombs and mystic temples—whether you’re a history buff, adventurer, or curious traveller, you’ll be spoiled for choice for ancient sites to visit in Malta.

In this blog, we’ll be going through a brief introduction to Malta’s ancient history and our top five ancient sites to visit while on the island, including some of the UNESCO sites in Malta.

Malta boasts an incredibly rich history—with thousands of years dating back to civilisation’s early days. Its ancient ruins tell the tale of an exciting past—all the way back to the Neolithic period in prehistory, between around 5500 and 4500 years ago. Although we know little about the locals’ lives and customs at the time, the temple structures still standing today show us our ancestors’ intricate culture and sophistication.

Later came the Phoenicians, the Carthaginians, the Romans and the Byzantines—all leaving their mark on the island’s history.

Then came the better-known and more modern part of Malta’s history. From the Arab, Norman, and Aragonese ruling, to the Sovereign Military Order of St. John of Jerusalem, the French, and finally the British rule before Malta’s independence—which, together with its ancient history, have all shaped the local identity, language, and customs still present on the island today.

Ancient Sites to visit in Malta

Translating to “Roman House ‘, the Domvs Romana is a Roman-era house, with its ruins located between Rabat and Mdina in Malta. Although there isn’t much of the original house left, you’ll still be able to admire its mesmerising mosaic floors, which are still intact to this very day!

Built during the 1st century BC and discovered in 1881, the Domvs Romana houses a collection of archaeological artefacts, including hairpins and glass perfumes dating back to the Romans in Malta, exhibited in its adjoining museum.

St Paul’s Catacombs are among Malta’s most well-known ancient sites, representing the earliest and largest archaeological evidence of Christianity on the island. Consisting of a series of interconnected passages and burial chambers, St Paul’s Catacombs served as a burial ground from Punic, Roman and Byzantine times. Situated in Rabat, Malta, this memorable historic site consists of over a thousand graves and 24 catacombs—two of which are open to the public, or at least those who dare to venture into its mysterious passageways.

Dating back to the period between 4000 BC and 1500 BC, this site was one of the first Maltese entries to make it to the UNESCO World Heritage List. The history of its discovery is quite a curious one. This underground burial complex was found by accident in 1092 by a stonemason as he laid the foundations for some houses on that same site. Today, this is one of Malta’s most visited landmarks, with its fascinating network of underground chambers drawing thousands of tourists and locals every year. Check out our blog about the Hypogeum for an in-depth look at this site that will prepare you for this unforgettable experience.

Għar Dalam is Malta’s oldest prehistoric site, transporting visitors to another world with its ancient animal bones and fossils, including ancient elephants and hippos. Roughly translated to “Cave of Darkness”, this site unearths the island’s history back to the Pleistocene era. That’s more or less 500,000 years ago! Għar Dalam also bears immense ecological value, making it a treat to ecology lovers as much as it is for archaeology enthusiasts. Part of the Natura 2000 network of protected sites, there’s also a garden through which visitors are introduced to the local flora, including native plants and trees.

With sites dotted across Malta and Gozo, some of which are UNESCO World Heritage sites, the Megalithic Temples are a must for all history lovers. Built during three distinct periods, dating back between 3600 BC and 2500 BC, they are considered among the oldest free-standing structures on Earth. The most renowned are the ones listed as UNESCO World Heritage Sites: Ġgantija, Ħaġar Qim, Mnajdra, Skorba, Ta’ Ħaġrat and Tarxien. Each temple is a distinct piece of architecture and is telling of a rich prehistoric civilisation known for its singular architecture, unique art, and advanced technology.

Pack your bags for an unforgettable holiday in Malta

With all this information about ancient historic sites in Malta, it’s time to book your holiday! You can find more details about most of the above sites and book your entry ticket through the Heritage Malta website. Most are located in areas rich with historical sites, so you could even include them in a walking tour or hike on the island.

Otherwise, if you’re looking for a more in-depth visit, you can always look for one of the many tours organised by talented and specialised tour guides on the island!

Regardless of how you prefer to visit these sites, be.HOTEL is the perfect accommodation in a central and well-connected location. From comfortable Standard Rooms to Superior Sea-view rooms with amazing views of St. George’s Bay and Family Rooms and Suites—our four-star accommodation will make your stay in Malta even more memorable. We’re located in the centre of the lively town of St. Julians—from which you can reach all the above sites and more in no time.

Book your room now, or message us for more information now! 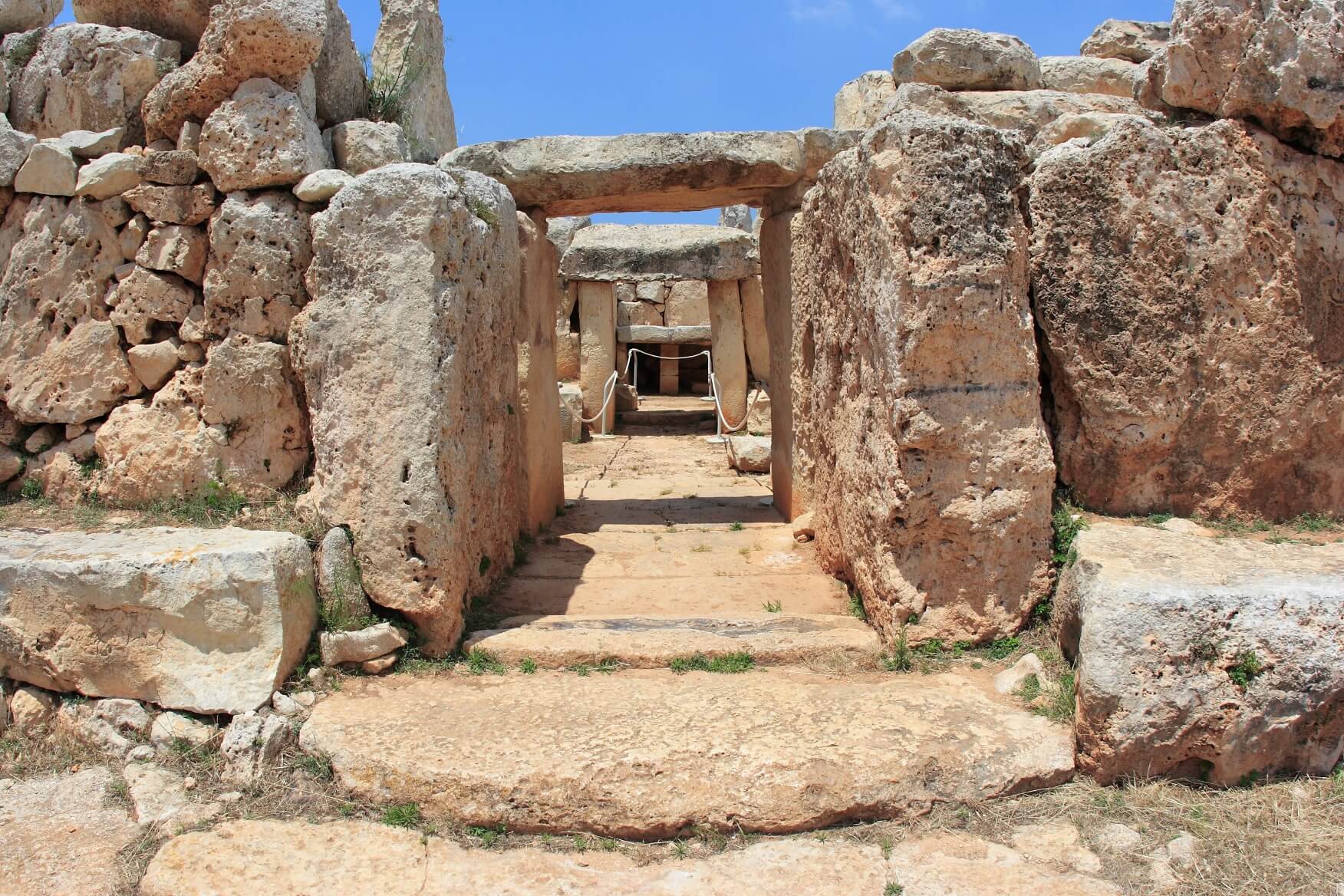 Malta’s impressive history goes back many millennia, dating back as far as the Neolithic era—or even furthe... 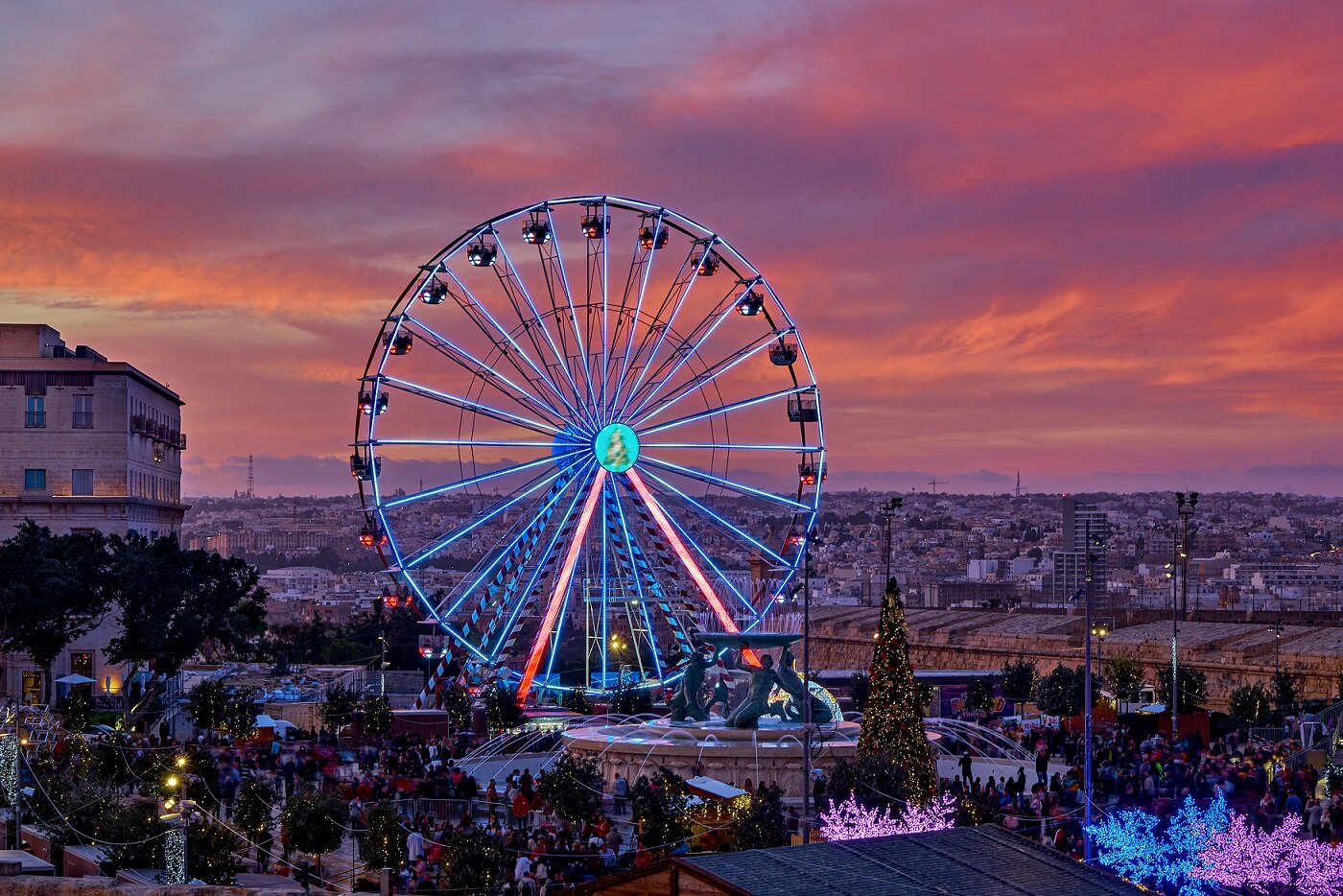 Christmas in Malta: The top festive activities to enjoy this year

It’s the most wonderful time of the year! And the festive season is about to get even more wonderful for thos... 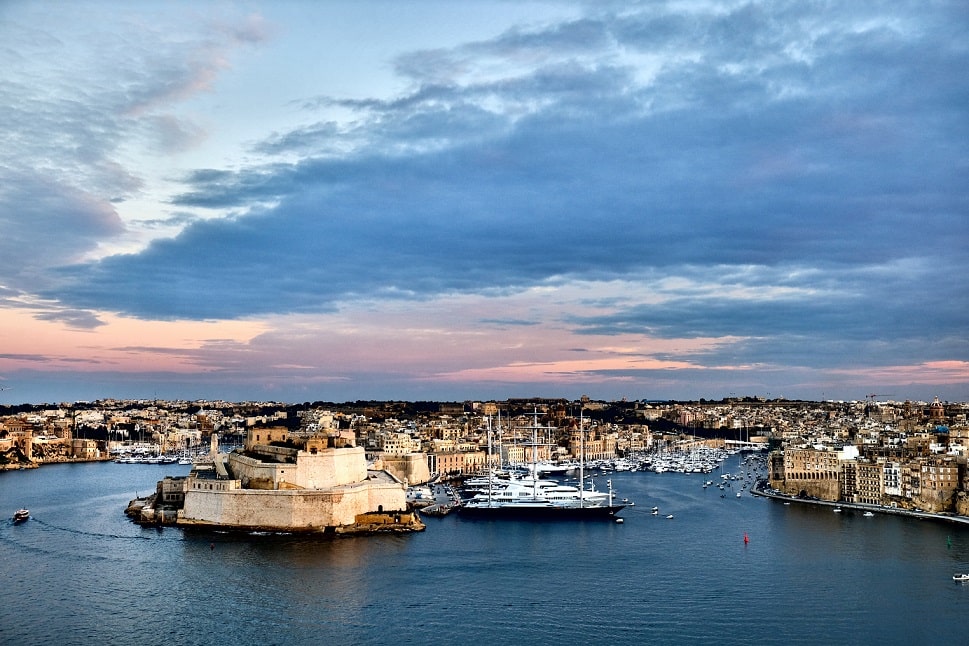 Malta in Winter: Top 5 Outdoor Activities to Enjoy While on the Island

Though famous as a summer destination, Malta sure knows how to make the most of winter! Although the temperatures m... 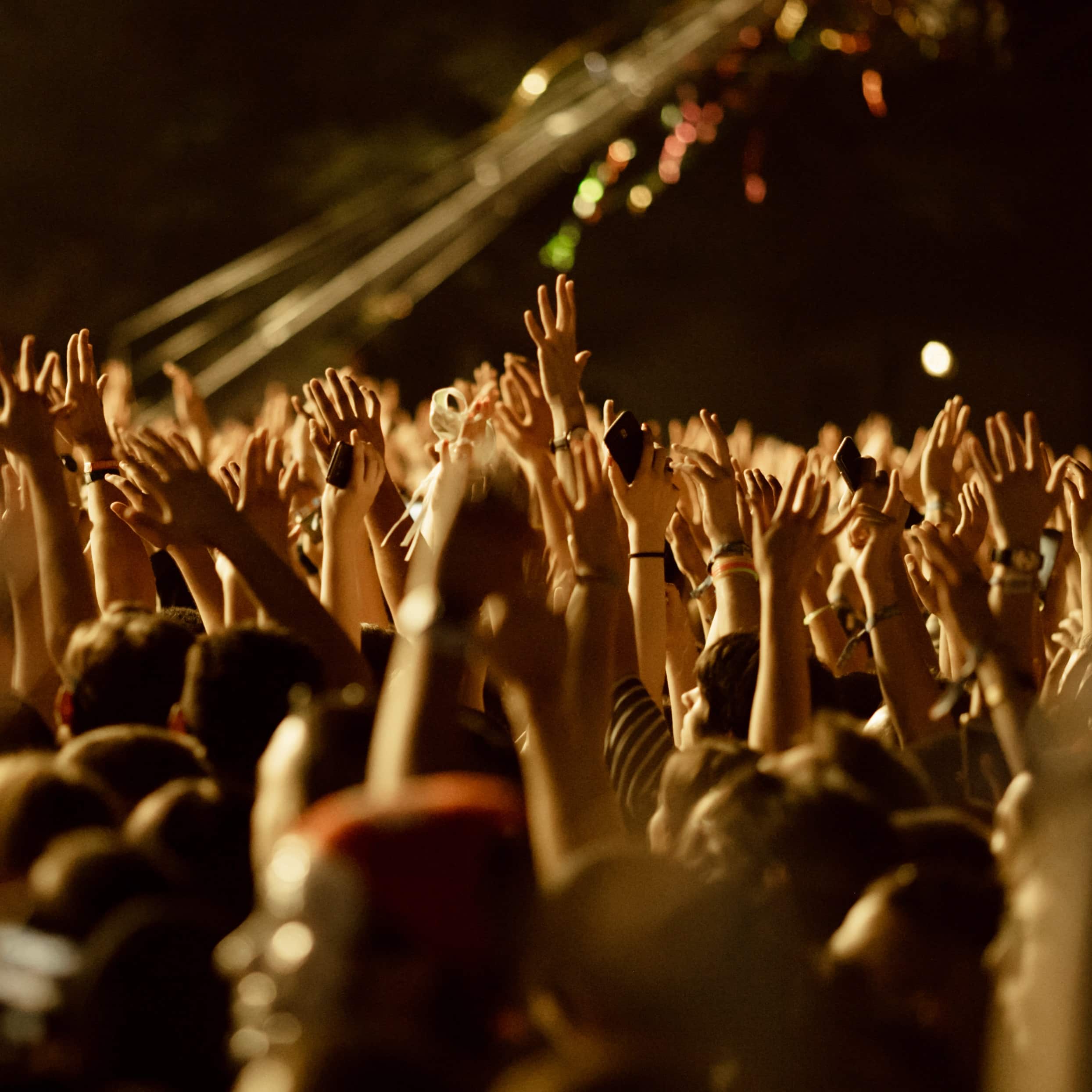 4 unmissable events this October in Malta

Are you looking for fun events and things to do in Malta this October? You’re in the right place. Apart from the ... 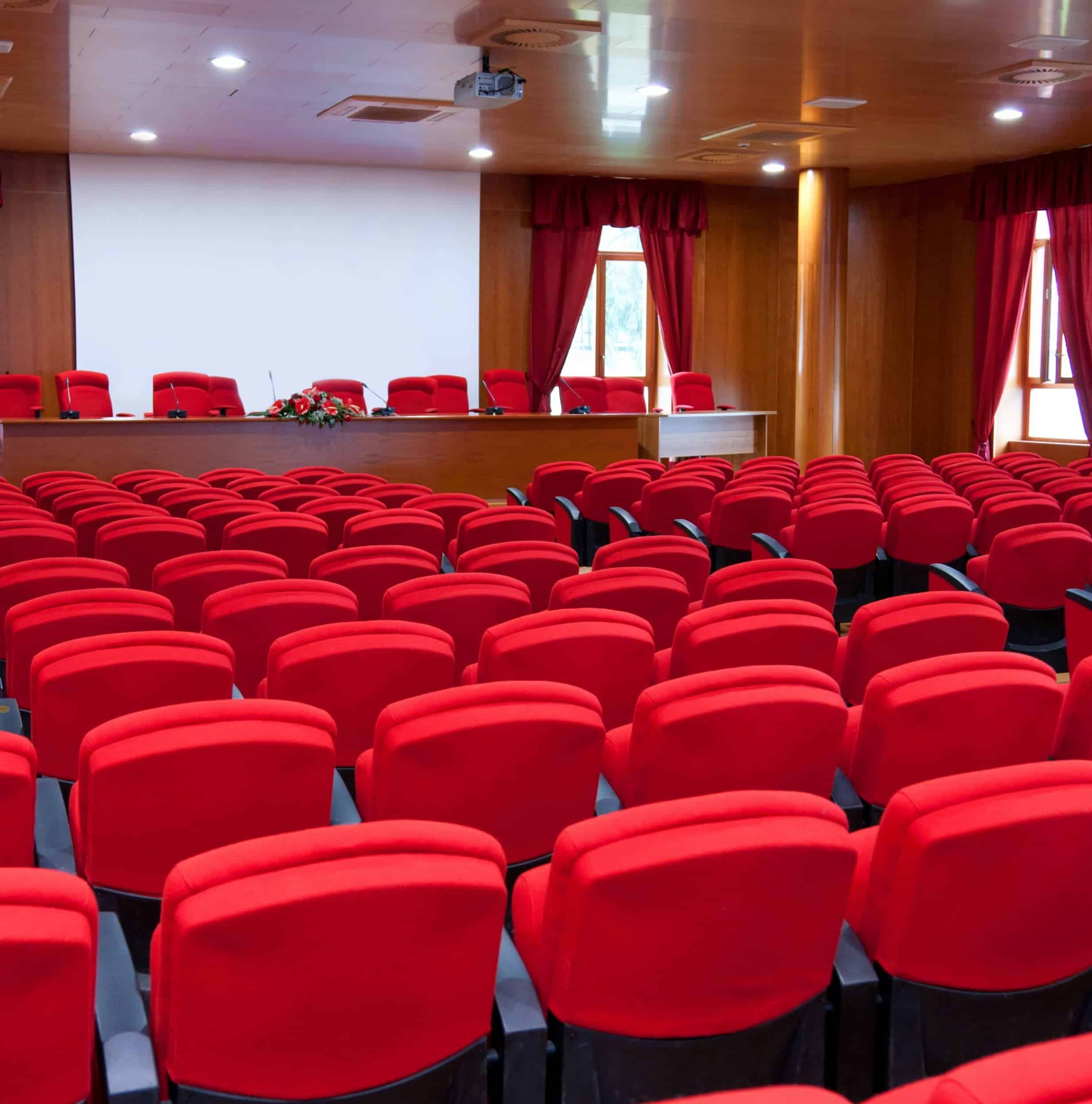 Malta is quickly becoming a go-to destination for conferences and events. With its pristine beaches, historic citie... 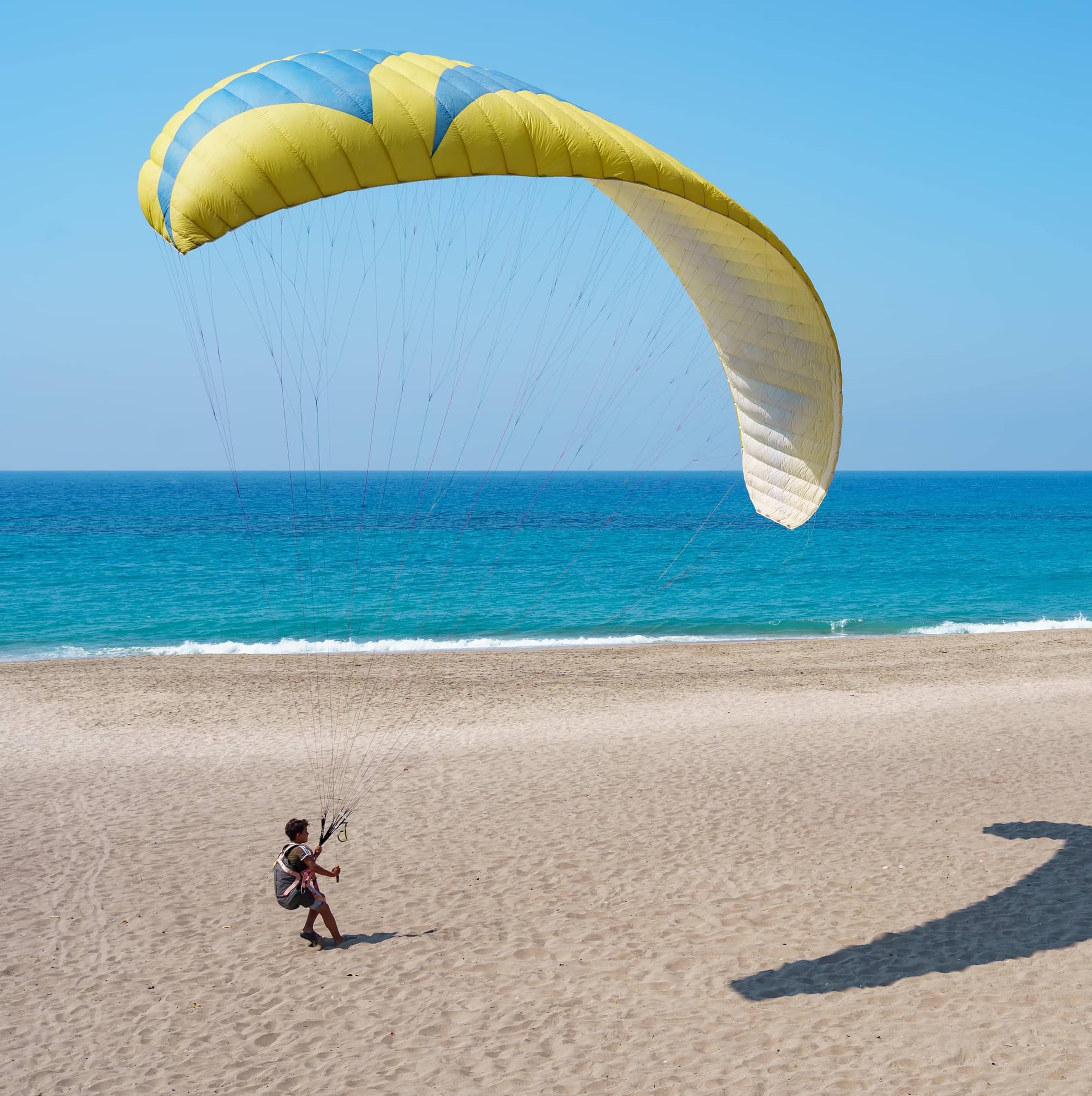 5 Water Sports To Try When On Holiday In Malta

Malta is a small island country located in the Mediterranean Sea. It is known for its rich culture and historical s... 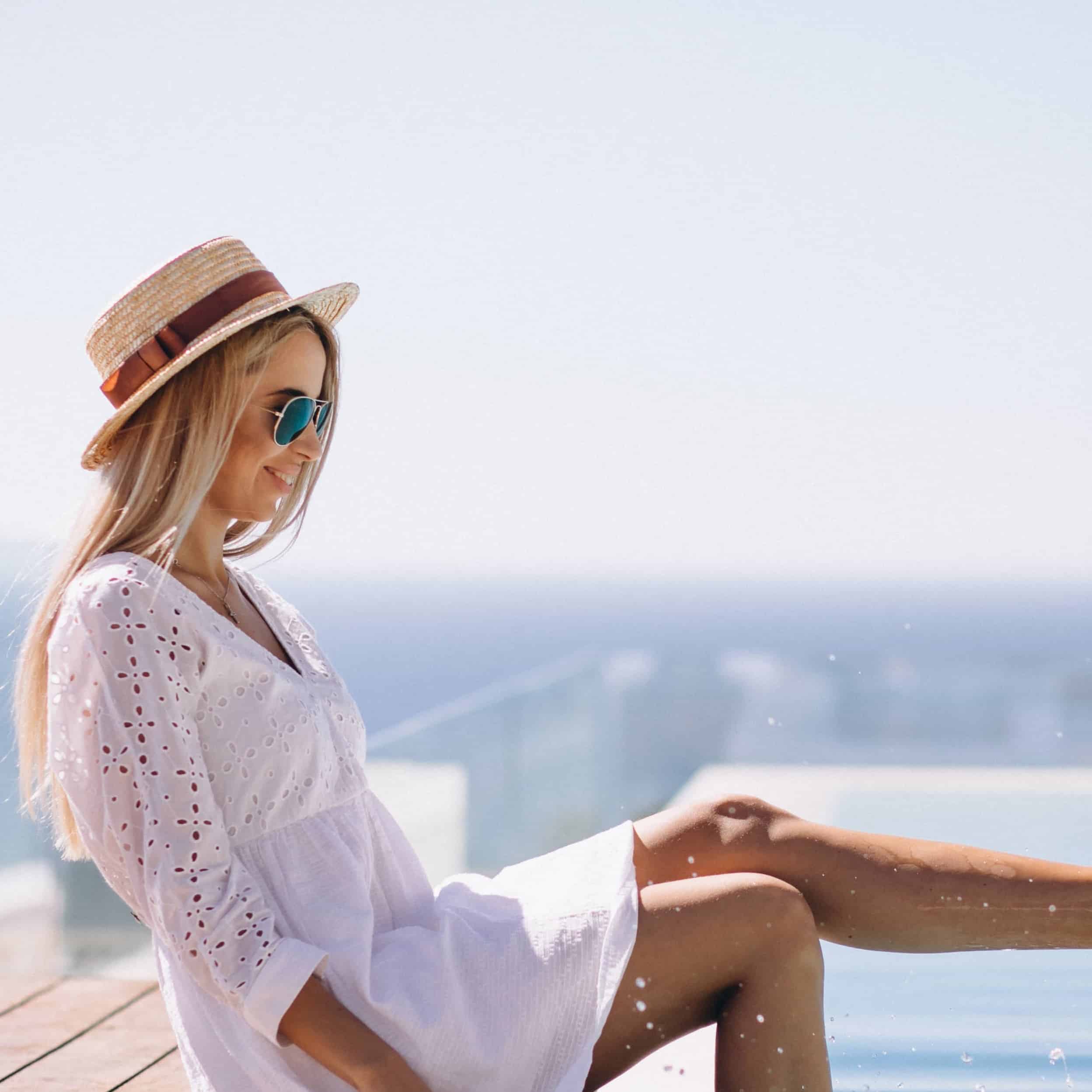 Malta in Summer; A Vacation to Remember

Malta is an island country located in the Mediterranean Sea. It is a popular tourist destination, especially in the... 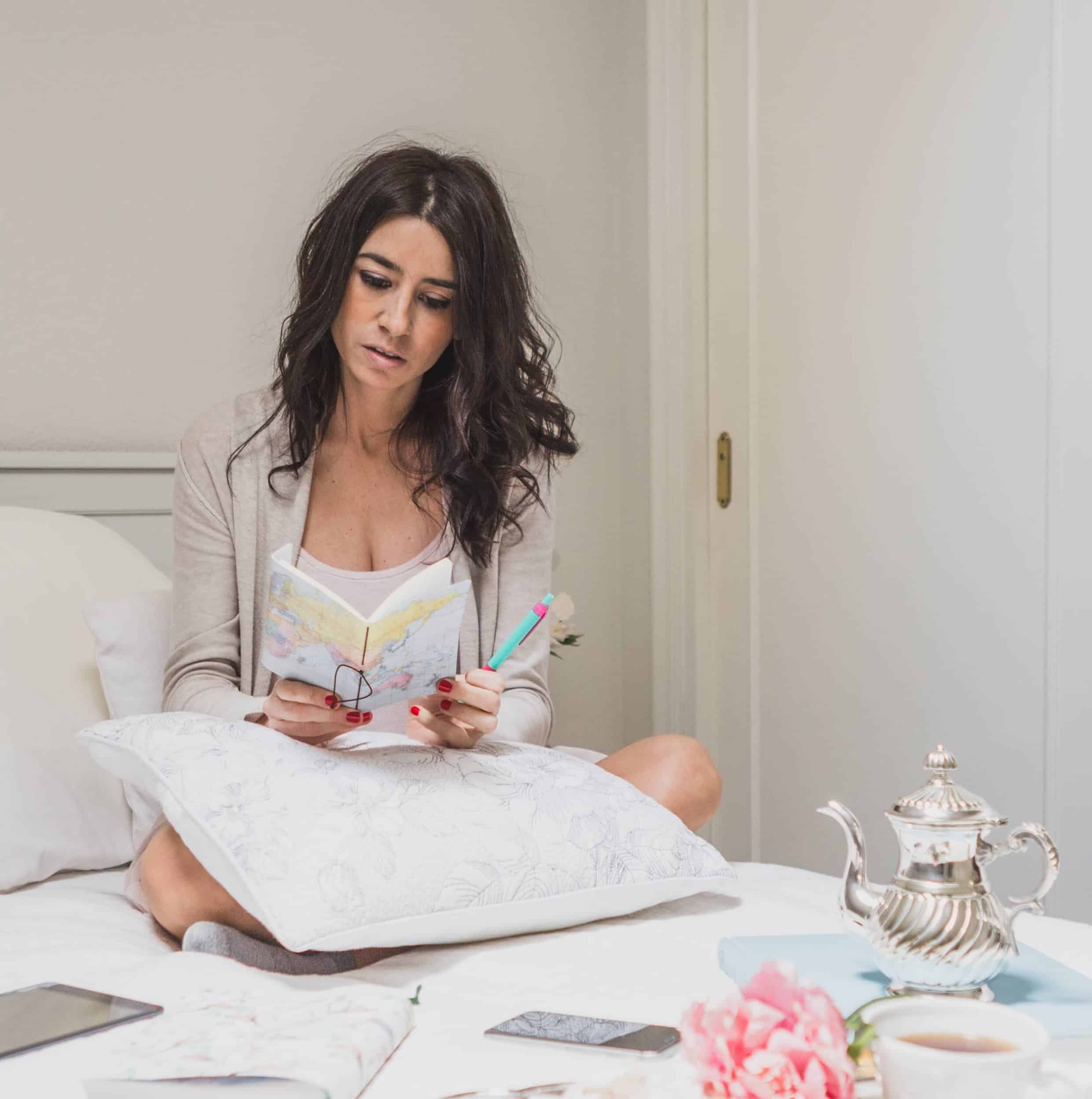 Choosing A Hotel In Malta: Things To Consider

Malta is a beautiful country located in the Mediterranean Sea. No wonder this popular tourist destination receives ...

For any information about our hotel, or if you need special assistance, or if you just want to be updated about seasonal offers and promotions, please fill this form! We will reply as soon as possibile, thank you!