The Hal Saflieni Hypogeum is a 6000-year-old archaeological marvel. A group of construction workers discovered it in 1902. It was an underground burial site. A formal excavation began two years afterwards, which revealed a network of interconnected chambers underneath the ground. It’s one of the few Neolithic necropolises that have survived the test of time.

The word hypogeum has been derived from Greek words hypo (under) and ghê (ground). Upon entering it, you will feel a surreal sense of mystique and silence. UNESCO designated the place as a World Heritage Site in 1980 because of its ‘’outstanding universal value.’’

Historians believe that the residents of Malta and Gaza started building monuments to celebrate life and death around 4000 BC. Its 500 square meters of halls, chambers, and corridors have been meticulously carved out. Archaeological findings suggest the site was not originally a mass graveyard. The Hypogeum was a prayer hall before eventually becoming a necropolis.

Since 1904, several digs at the site have unearthed a plethora of artefacts. This includes jewellery made of shells and stones, and miniature clay figurines or pendants made of animals, birds, and humans, as well as ornamental ceramics. The most remarkable of these figurines is the ‘Sleeping Lady,’ the famous statue that depicts a woman resting on a couch now on exhibit at Valletta’s National Museum of Archaeology.

The creators of the Hypogeum worked on the subterranean caves, enlarged them and transformed them into a cemetery-cum-temple. After its construction, the Hypogeum stayed in used for the next one and a half millennia.

The artisans exhibited a finesse of masonry by leveraging the natural fragility of rocks while hewing the underground compartments with their hands and simple tools. The limestone walls of the crypts are quite delicate, and increased exposure to carbon-di-oxide damaged them severely. The authorities shut down the site for restoration, and now only a limited number of people can visit the hypogeum.

The red ochre murals that adorn sections of the Hypogeum’s walls are undoubtedly its most distinguishing feature. These are the only specimens of prehistoric drawings that archaeologists have found in the archipelago.

The Neolithic landmarks found in Malta might have been the inspiration for the halls. The halls were carved out of soft globigerina limestone. The entire structure was sculpted out of a hillside, with builders digging more than 10 meters into the ground.

The drive for industrialization in the late 19th century destroyed the remnants of the Hypogeum entrance that stood on the surface. Nowadays, you will have to access the chambers through a remodelled lobby, get down a grated stairway, and then walk through the chambers. As you move around the complex, the Hypogeum’s dual role as a burial and worship site will become more evident to you.

A corridor, entrance to a reservoir below, a patio-like area built into the headland, and five small burial rooms fashioned out of pre-existing caverns make up the Hypogeum’s oldest and topmost layer. Experts theorise that funerary proceedings began from this part of the establishment. Heritage Malta has preserved one of the graves to its original state.

The most beautifully decorated part is the mid-layer. Historians think this is the area where most of the rituals had gone through. There is a five-meter long rectangular room in this part of the complex. The alcoves in this room provide magnified and reverberating sound effects similar to those at the Oracle of Delphi. This chamber is the famous “Oracle Room”.

The ‘’Holy of Holies’’ resembles the architectural style of concurrent surface temples. You will find two connected holes just ahead of the entryway to the Holy of Holies. Perhaps, these were used for passing through liquid and solid offerings to the deity. To get to the last level from the second one, you have to take a spiral staircase.

The third layer has five smaller compartments, which are 5 meters in diameter and 10 meters deep into the ground, which leads to the cemetery.

Why The Hypogeum Is A Must Visit Place

The Hypogeum sheds light on the temple culture of ancient Malta and contemporary architecture. Excavations have revealed the graves of more than 6,000 people on this site. Along with the body remains, archaeologists have also discovered ornaments, pottery and carved figures from the site.

The Hypogeum gives you an exclusive look at prehistoric Malta. If you are a history enthusiast, you would love to visit the place. Even if you are not, the otherworldly allure of an ancient necropolis will make for quite an adventure.

How Can I Go To The Hypogeum?

You will have to go to Valletta first. The Hypogeum is located in Paola, a small town located only seven kilometres from Valletta. If you rent a car, you can reach the Hypogeum in less than 15 minutes, taking Route 6. If you are not keen on driving, you can catch a bus from Valletta. It will take you about half an hour.

Some Things To Remember While Visiting The Hypogeum

Malta in Summer; A Vacation to Remember

Malta is an island country located in the Mediterranean Sea. It is a popular tourist destination, especially in the...

Choosing A Hotel In Malta: Things To Consider

Malta is a beautiful country located in the Mediterranean Sea. No wonder this popular tourist destination receives ...

Wall-clad cities, breathtaking greeneries, stunning coastlines-there is a lot to take in when walking around in Mal...

Activities You Must Do In Malta This Summer

The summer has embraced Malta in all its glory. Summer is the best time to discover the archipelago’s turquoi... 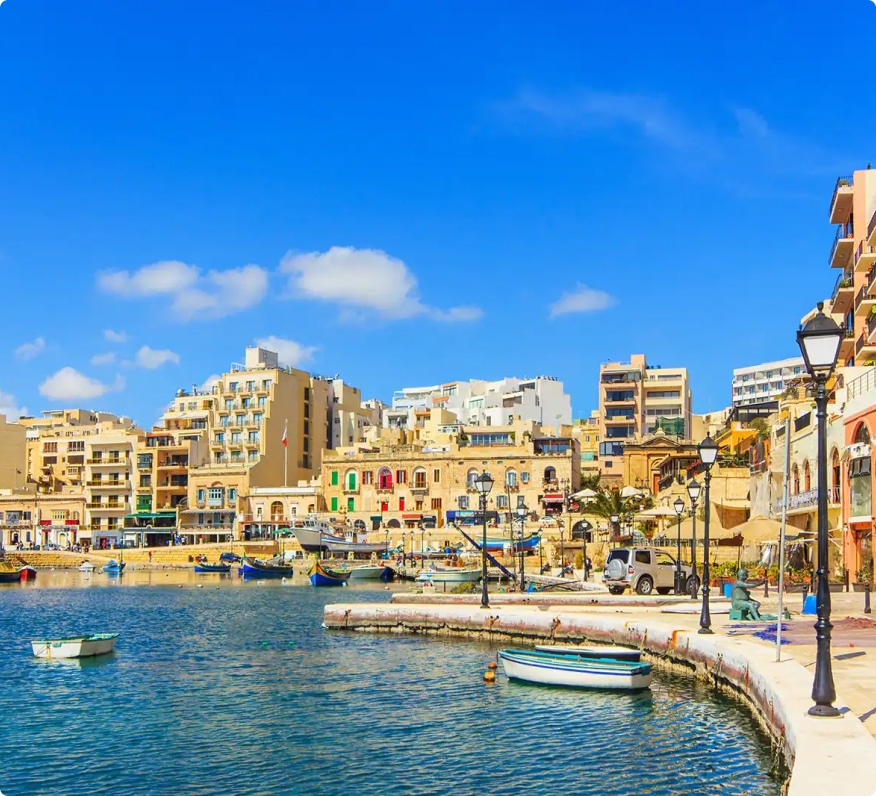 What To Expect In St Julian’s This Summer ?

St Julian’s is one of the most beautiful towns in Malta, which lies on the country’s east coast. Despite being ... 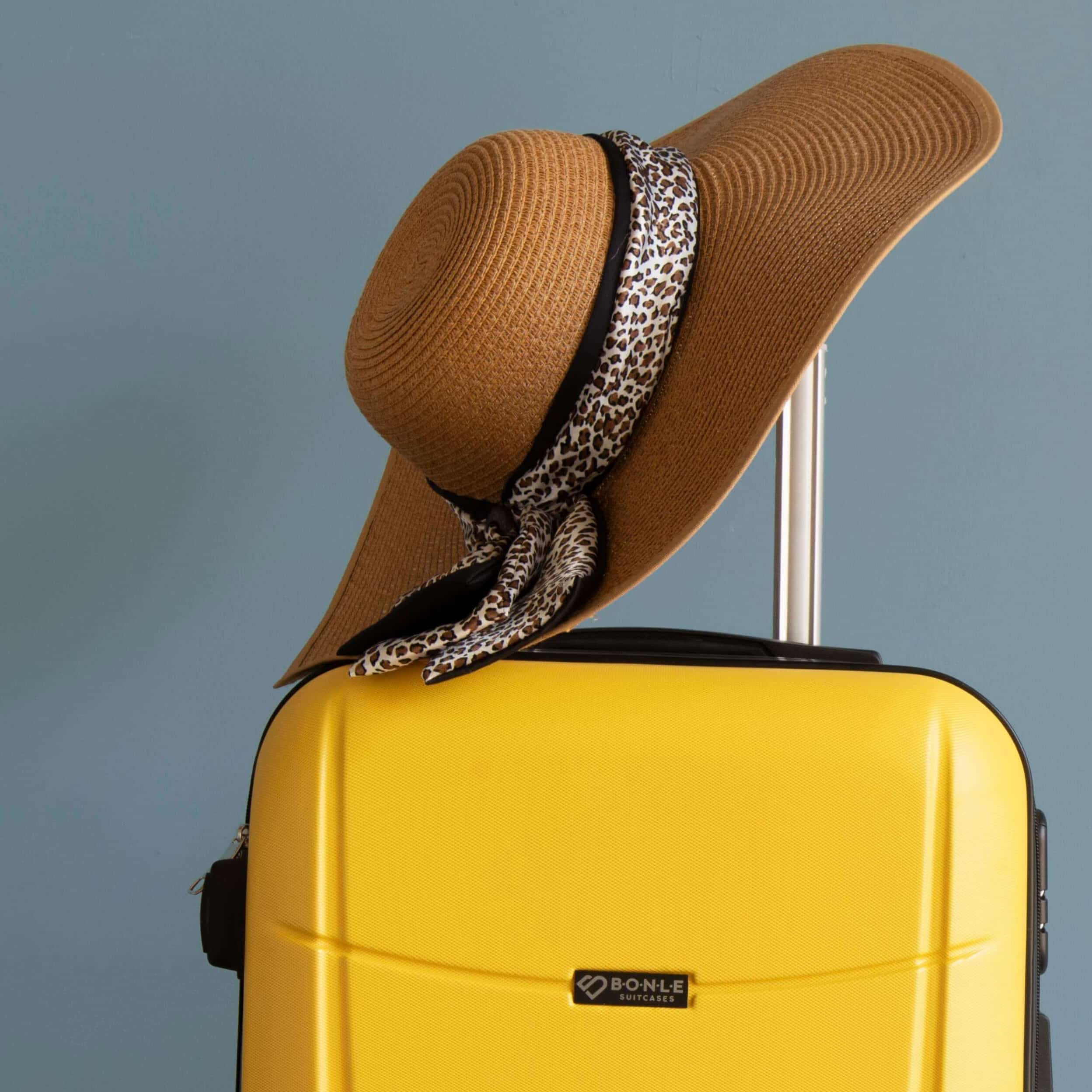 What to Pack For a Holiday In Malta

Not bringing sunblock on your trip to Malta can be compared to not bringing a pen to your exams. Malta is the ultim... 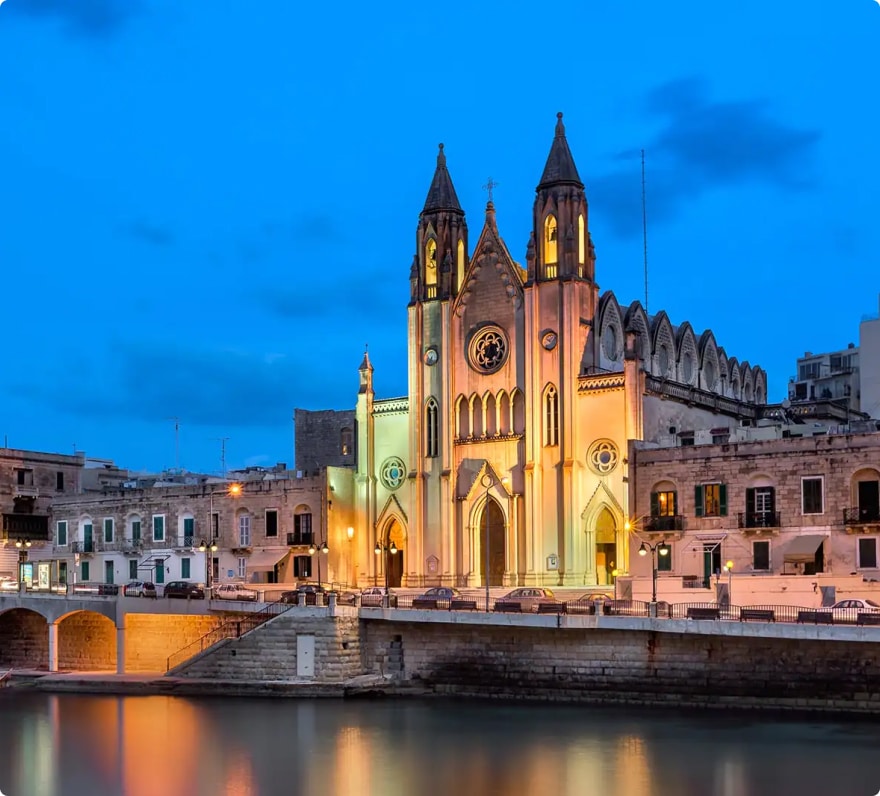 The Hal Saflieni Hypogeum is a 6000-year-old archaeological marvel. A group of construction workers discovered it i...

For any information about our hotel, or if you need special assistance, or if you just want to be updated about seasonal offers and promotions, please fill this form! We will reply as soon as possibile, thank you!